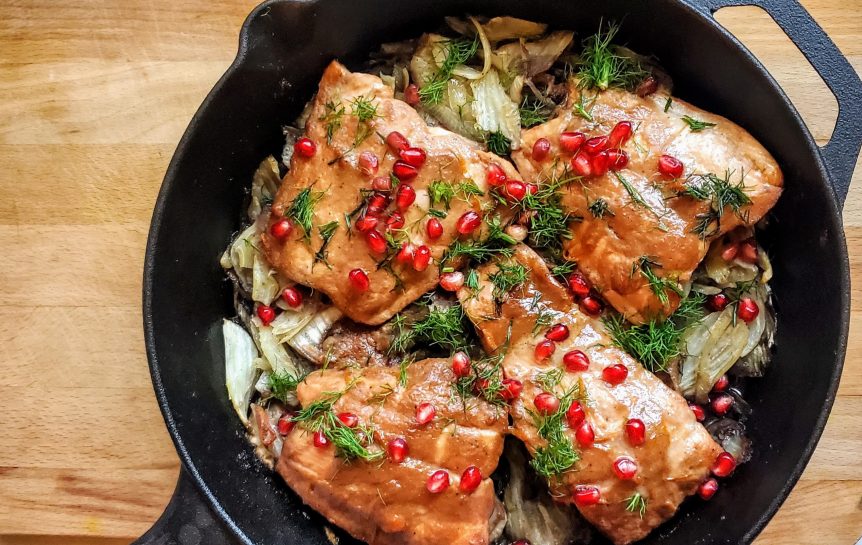 Prepare to have this Moroccan-inspired recipe on rotation! It’s simple and quick, while also beautifully festive. The red pomegranate seeds and green fennel fronds will have everyone excited for the holiday season!

Why we love it

With its high omega-3 fatty acid content, wild-caught salmon is the nutritional powerhouse of this recipe. Research has linked higher intakes of Omega-3’s to various health benefits including preventing cardiovascular disease, Alzheimer’s disease, dementia, cancer, age-related macular degeneration, and other illnesses. Consuming this healthy fat reduces inflammation, supports cognitive function, infant health and neurodevelopment, and more! If you want to learn more about why fatty fish is the most reliable source of Omega-3s, check out this great blog post.

Let’s talk about the lesser-known and possibly intimidating ingredient in the recipe: fennel. Fennel can be eaten raw or cooked. When raw, fennel has a crunchy texture and a flavor similar to licorice or anise. When cooked, it is a great addition to any winter dish to provide a unique, slightly sweet and warming flavor.

Research suggests that fennel is very beneficial for inflammatory GI disorders. A compound called falcarinol is found in Apiaceae family vegetables such as carrots, parsnips, fennel, celery, and certain herbs. The falcarinol in these foods may help alleviate inflammatory disorders! Falcarinol has even been shown to help prevent cancer. It is recommended that fennel is eaten raw to get the most benefits, as its falcarinol content is reduced with cooking.

If you’re like me, you might find fennel a bit mysterious. Recipes typically focus on using the fennel bulb… what can be done with the stalks? Can we eat them? Can the fronds be saved?!

Fennel stalks are loaded with the same warming flavor as the bulb, but are quite fibrous. Here are some ideas for using the stalks:

Fennel fronds can be used in place of fresh herbs like dill or tarragon. Here are some ideas to use the fronds:

Adapted from Feasting at Home

Want to learn how to create and prepare recipes like this?

Join our Natural Food Chef Program! Picture yourself in your kitchen surrounded by nothing but organic vegetables, whole grains, top-quality meats, eggs and a range of the more unusual things like pâté, kimchi, kefir and bone broth. If you resonate with the idea of creating delicious meals that are not only healthy but downright regenerative, then join us for our 15-week program!

Daina Rasutis is a current student of NTI’s Nutrition Therapist Master Program. She plans to use her certification to spark a craving for health through movement, sustainable living and, of course, nourishing food. Follow Daina’s cooking creations and lifestyle tips on Instagram: @tabletocrave

Image use permission given by Table to Crave 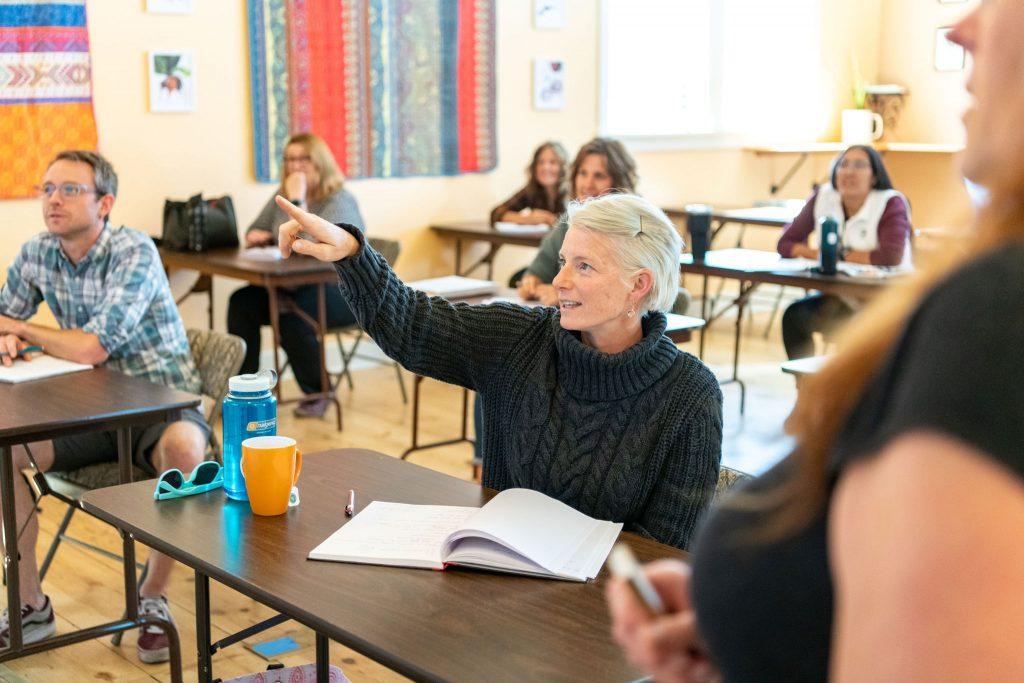 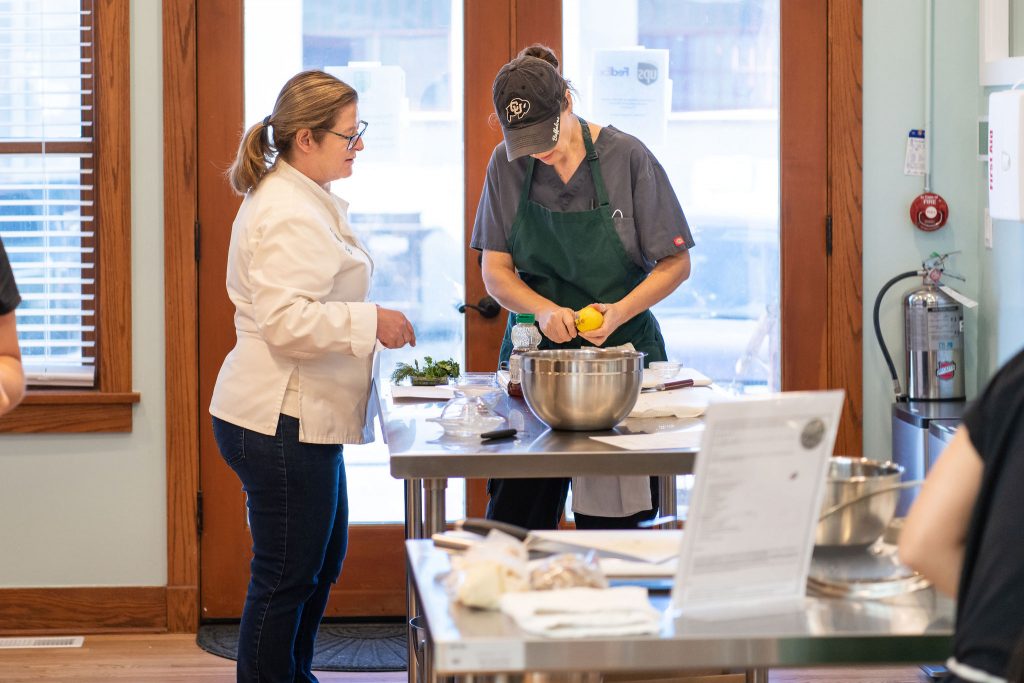 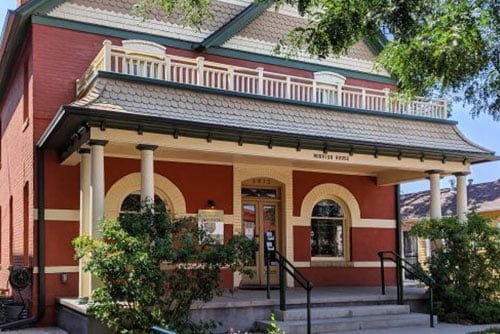 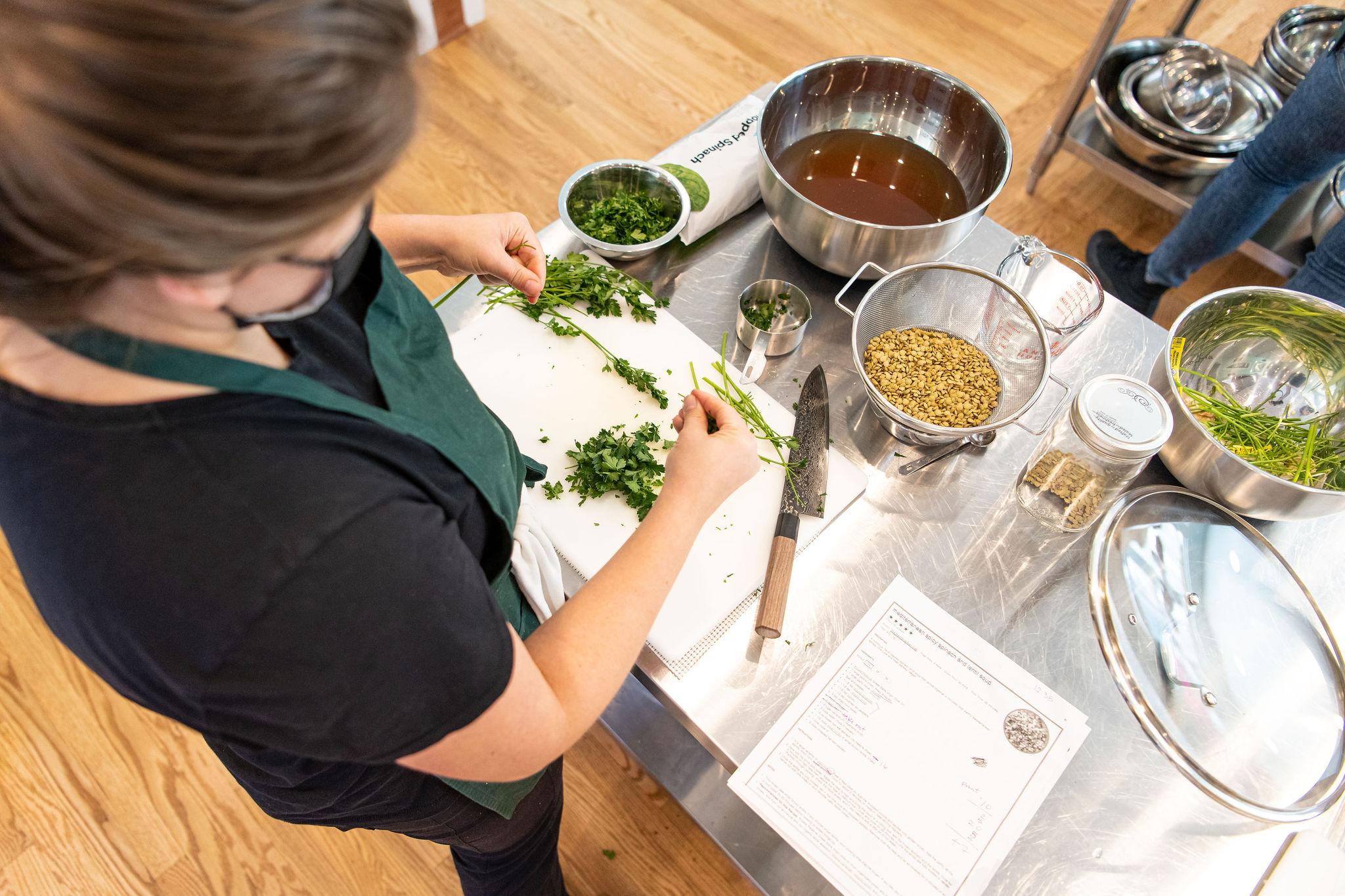 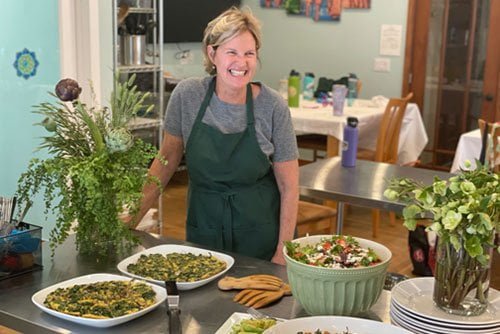 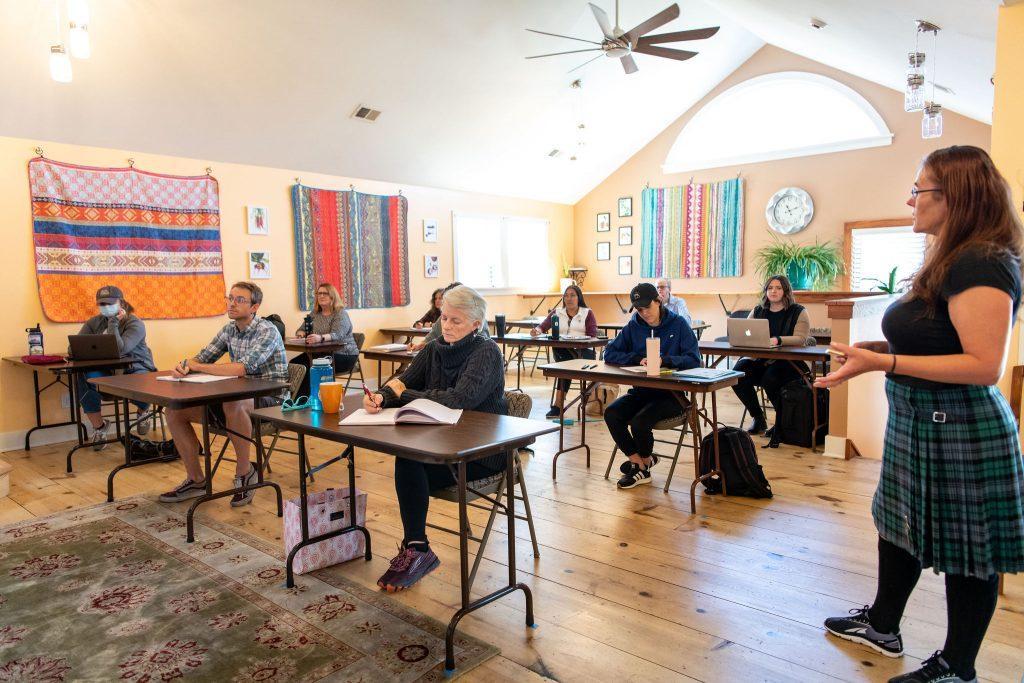 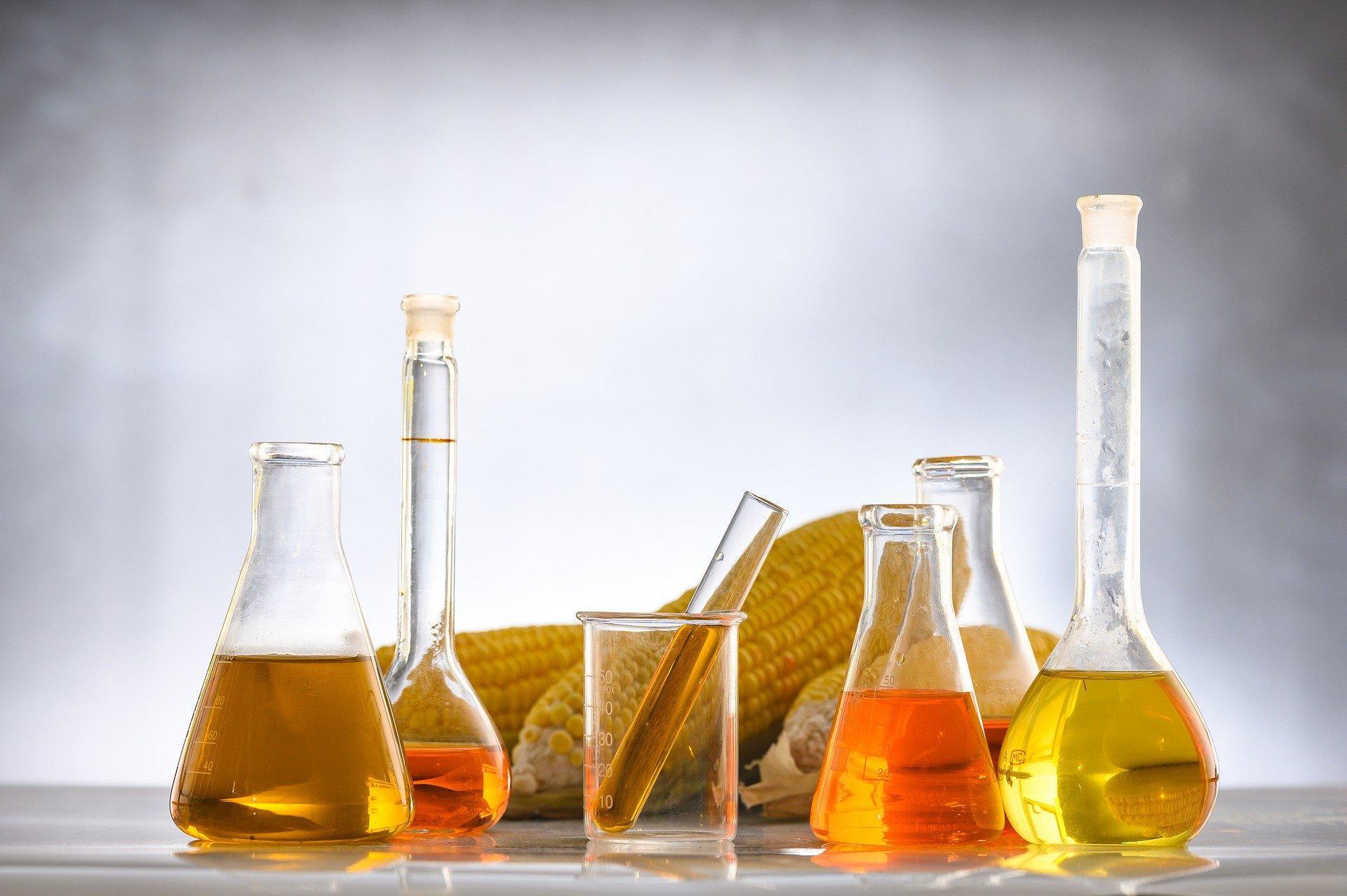